Different perspectives on the challenges of 5G for Africa, Multinationals and Great Powers 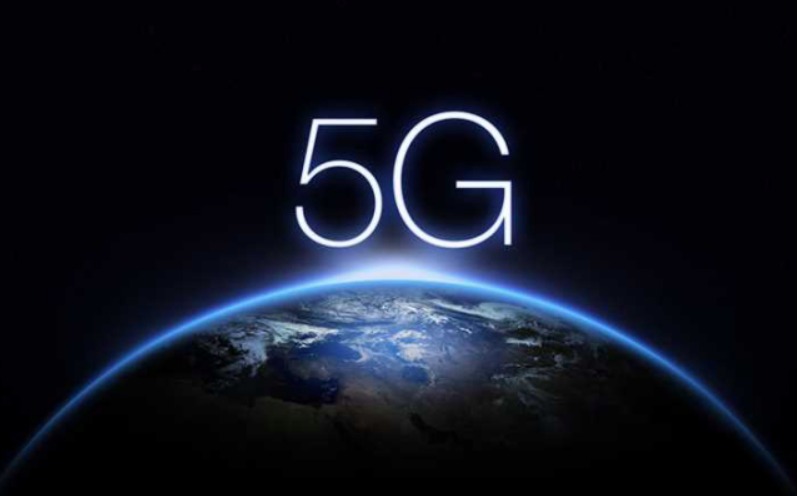 Different perspectives on the challenges of 5G for Africa, Multinationals and Great Powers

Experts and analysts are unanimous. 5G promises disruptions that will radically change our lives and the way our cities operate. Millions of devices and connected objects will be part of our daily lives.
From Nairobi to Dakar via Lagos and Abidjan, local economies are boosted by the omnipresence of digital technology. If conversations are scarce around 5G among African public opinion, it is precisely because the telecom operators and the States want to be cautious about the timetable for the deployment of 5G. Almost all African operators are still recovering the investments made for some on 3G and others on LTE and 4G due to the high cost of licenses.

Is Africa really ready for 5G?

BridgAfricA, a specialist in Consulting, Strategy and Reforms, estimates that Africa will be around 3 years behind in the deployment of consumer offers. It will also take 4 to 5 years to be able to exceed a penetration rate of 3%. As far as Huawei the Chinese equipment manufacturer is concerned, we want to be a little more optimistic. It is even envisaged for Africa a gradual deployment by adding 5G modules to the various existing 4G networks. This should not be a showstopper given the fact that the Chinese supplier owns 40% of the existing 4G network in Africa against 28% in Europe. The experience of Lesotho, the first African country to launch 5G with the multinational Vodacom, should inspire us to define our own models.

Control data or perish, could be the new let motive common to all companies. Businesses, today in the age of accessible and abundant information, regularly face challenges related to the collection, processing and restitution of information. The most powerful companies will be organizations operating around data. Whether you are customer centric or product oriented, the strategic assets of your companies will be based on Data. Obviously, talking about 5G will not only focus on the best user experience or the speed of downloading data to your smartphone. It is also and above all an evolution of human to machine, machine-to-machine communications, advanced robotics and artificial intelligence. Here is the strategic perspective of 5G; more productivity, better response in the ability to deliver better services. However, all this enthusiasm naturally needs a global supervision and regulation.

What international regulation in a geopolitical context?

5G and the clash of the great powers.

The TIC represent a strategic economic issue for governments. When Americans won the 4G race ten years ago, it boosted the GDP by roughly $ 100 billion. With 5G, the expected benefits are much greater. If the US wins this race – which seems compromised – it will create millions of jobs and bring the country a whopping $ 500 billion.

The issues here go beyond economy or download speed. 5G is seen as both a means of economic, political and military influence. The field of information has always been the field par excellence for global competition. No wonder if the internet and computer networks have become the dominant space where the powers exert their rivalry.

Among these different influences: US, Japan, EU, China, North and South Korea, CIS, LATAM, MENA, SSA, China is presented as the most visible actor in this race. A dominant position rightly claimed in the construction and operation of network infrastructures. Indeed to build a 5G network, we will need a new type of equipment and devices. And it is China today that provides the most the 5G equipments and devices through ZTE and Huawei.

The last quoted will be perceived, rightly or wrongly, as both a dominant and malicious player in the information technology industry to the point of polarizing the relationship between the United States, its allies and China. Analysts rightly agree that the most advanced 5G technologies come from Huawei. And because Huawei is a Chinese company, some governments have raised serious concerns about data security. For the United States and the Europeans, it is important to contain the threat but also to promote the vision of a 5G technology that respects strong values and principles:
– compliance with laws and regulations

– fair and reciprocal opening up to the market

On the Chinese side, Huawei has heavily invested in research and development activities around the 5G to the point of claiming an 18 to 20 months lead over its competitors. This lead is also Huawei’s ability to deal with the hard questions and challenges related to global operational performance leading to more than a thousand new patents. At this rate is it reasonably possible to contain the domination? Will operators and states be able to provide 5G services without Huawei?